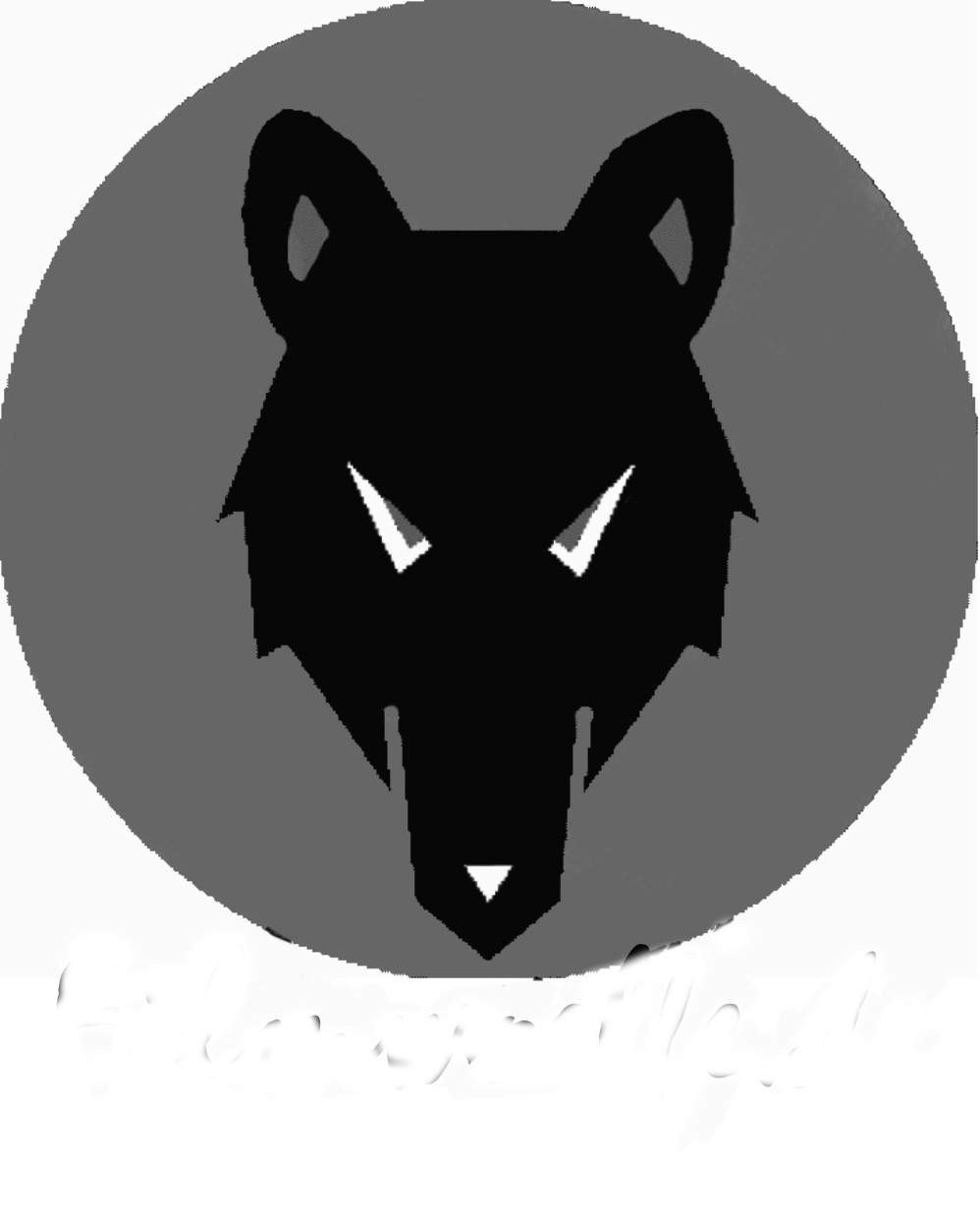 Film Wolves trained younger Wolves just from the beginning to jump for a reward.
They already worked in some feature films doing this.
We are spezialized in fictional wolf attacks. We conditioned our young animals in a playful way to get a reward for the jump. Below there are some making of pictures and a commercial with a fiktional Wolf attack.
We can film and customize your special wolf attack for feature films, movies, commercials, etc… Please check out our Wolf Attack video below… 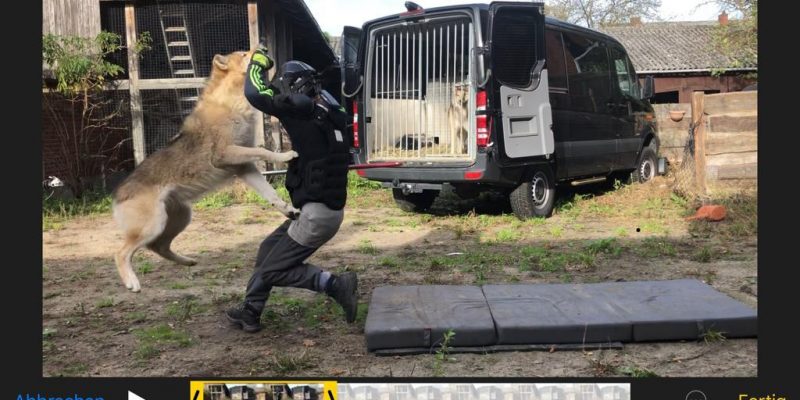 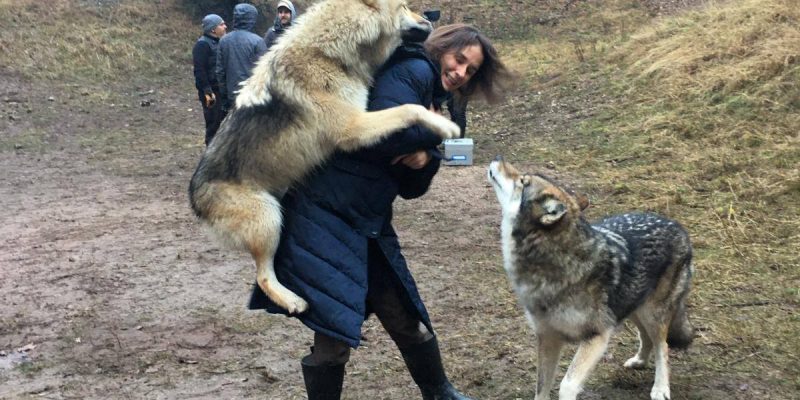 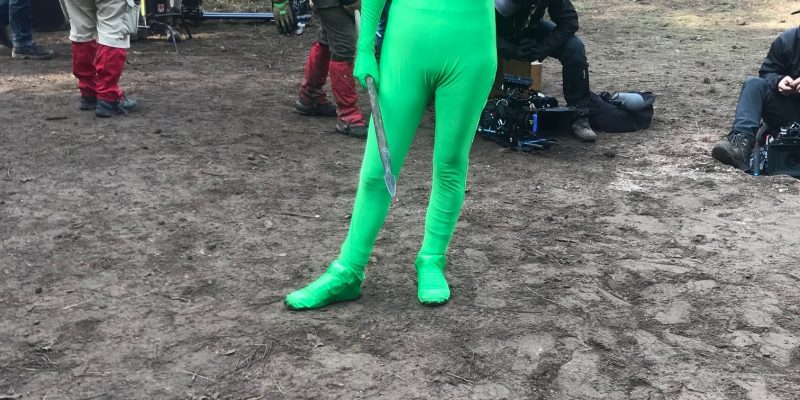